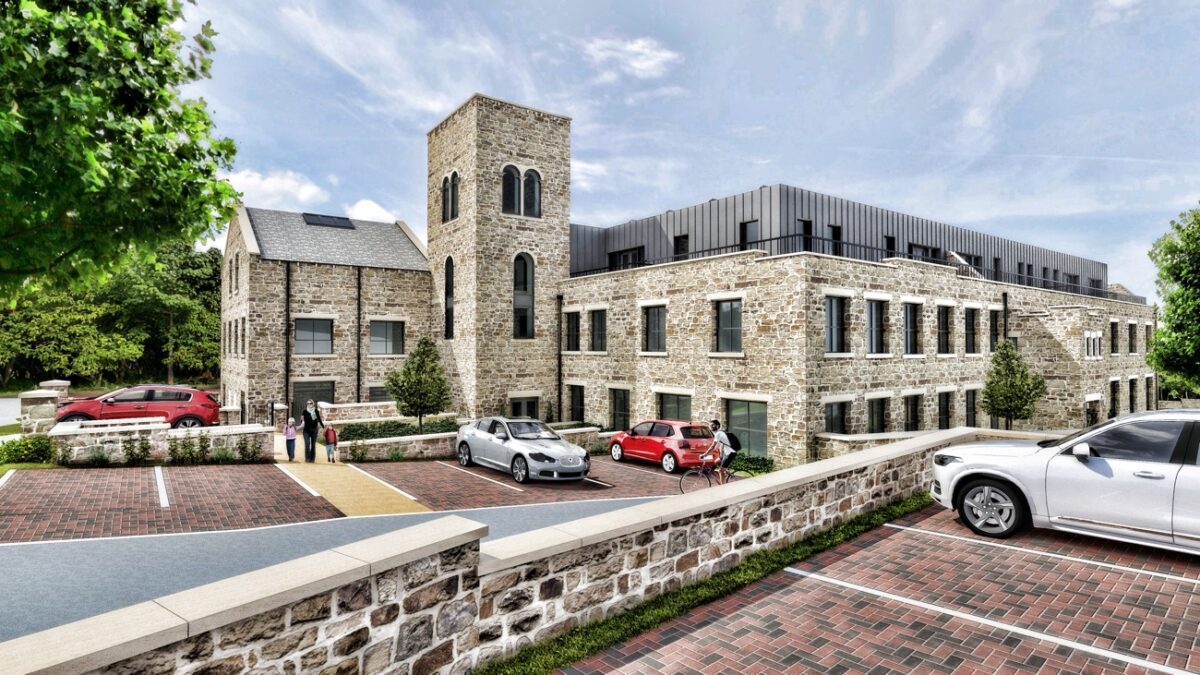 Plans to convert a historic former mill in Leeds into apartments have been given the go-ahead.

Camstead submitted an application to Leeds City Council in 2018 for the redevelopment of the Old Mill on Miry Lane in Yeadon.

The former woollen mill dates back to 1792 and was substantially rebuilt following a fire in 1906. It was most recently in use as a carpet warehouse.

A total of 56 car parking spaces would be provided along with 49 cycle spaces.

A planning statement submitted as part of the application said the development would “supplement the function of Yeadon town centre by increasing demand for local services” and “contribute to the supply of housing land in Leeds”.

The council has now granted planning permission for the conversion, subject to conditions, under delegated powers.

A planning officer’s report accompanying the decision said: “The conversion of the existing mill building (rather than demolition and new build) is of significant benefit to the conservation area as it retains a positive building in the conservation area and by bringing it back into a positive and beneficial use will help contribute to the vitality and viability of the locality.”